FRISCO, TX / ACCESSWIRE / October 24, 2019 / For small businesses just getting started, survival rates really aren’t that good. In fact, only about half of small businesses even make it to their fifth year. And when it comes to businesses built on direct sales, the failure rate is even more startling. That said, some private startup businesses do manage to not only survive those turbulent early years, but to actually thrive against all odds – breaking the $1 billion mark. 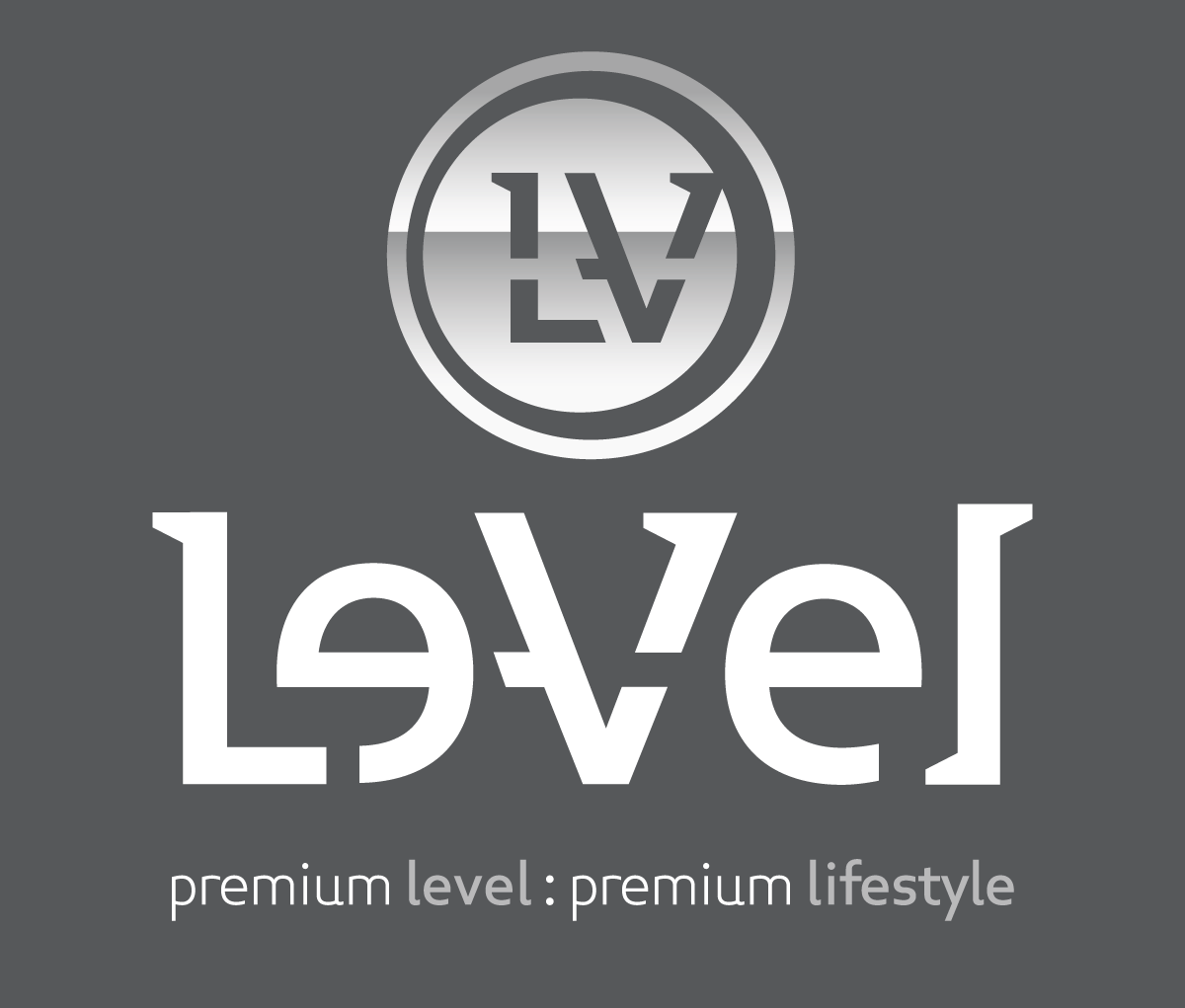 Sometimes called “unicorns” (because they’re so rare), these successful startups demonstrate that with the right practices and a product or service that fills demand, even newcomers can rock the business world. But is success really an accurate way to judge a brand?

A direct-selling/MLM business that offers health and wellness products under it’s Thrive brand, Le-Vel managed to gain unicorn status within its first five years of operation. And, as if that weren’t impressive enough, Le-Vel did it again during its sixth year, breaking the $2 billion mark in 2018 and showing no signs of slowing down. Le-Vel currently has a presence in the United States, the United Kingdom, Canada, Australia, and New Zealand, and recently began operating in Mexico as well.

What’s the secret? Well, according to the Le-Vel CEOs (yes, there are two of them), “From the beginning, our focus has been on helping people live healthier, happier lives. Everyone deserves that… This company has so much potential to impact the lives of others around the world in a positive way.”

Could 2 Billion Dollars be Wrong?

That certainly sounds noble and above board. After all, if you’re selling valuable products designed to help people improve their lives, then it’s only cause/effect that the money would follow.

But is that what Le-Vel is doing? Or are we looking at direct marketing scam that just happens to be more effective than most at separating hopeful customers and hardworking distributors from their money?

It’s a question that’s certainly worth answering. And to do so, we’ll need to take a closer look at the Le-Vel Thrive products as well as the organization of the company itself.

Unlike many direct sales companies, Le-Vel actually has a fairly limited, specific product offering. In fact, essentially all of its products fall under the Thrive brand.

The “Thrive Experience” (as Le-Vel calls it) generally consists of an 8-week program that can supposedly help improve mental and physical health, promote healthy weight loss, and boost energy levels. Participants adopt a daily routine that includes using three Le-Vel products: “premium Lifestyle Capsules,” “Ultra Micronized Shakes,” and a weight loss patch (which Le-Vel calls the “Lifestyle DFT with Fusion 2.0 Technology”). The idea is that you take your pills, drink your shake, pop on your patch, and Le-Vel handles the rest. But does it work?

Taking a look at the ingredients reveals that Le-Vel’s claims of offering “premium nutrition” actually do hold up; Thrive products are basically just high-concentration formulas that include large amounts of vitamins, minerals, enzymes, amino acids, probiotics, etc. What we’re saying is that there’s probably more at work here than the placebo effect.

As for the business side of things, Le-Vel does it’s best to distance itself from the less-than-savory reputation shared by many MLMs. For one thing, rather than focusing exclusively on bringing in new distributors (which they call “promoters”), Le-Vel aims to attract customers who are interested in the product, even if they’re not interested in selling it. The hope is that those who try Thrive and enjoy it then want to recommend it to others.

But do customers actually enjoy it?

The Search for an Unbiased Opinion
All told, Le-Vel Thrive reviews are mostly positive. Commentary from users across the globe tend to echo the sentiments expressed on the Le-Vel website – better weight loss, improved energy levels, and clearer focus. Le-Vel also maintains an A+ rating with the Better Business Bureau.

Of course, when it comes to direct selling, it can be difficult to tell the difference between an objective review and a cloaked sales pitch; reviewers could simply be distributors trying to get you to spend your money. And A+ rating aside, there are (as of the time of this writing) over 200 complaints regarding Le-Vel on file and accessible with the Better Business Bureau. On the other hand, you’d be hard-pressed to find any established business that doesn’t have at least as many complaints on file (Apple Computers, for example, regularly tops lists as the most admired company in the world, and it’s Better Business Bureau complaints number in the thousands).

Who do you listen to? It all comes down to whom you trust, and whether you’re willing to try the product yourself. If you are, then at the very least you’ll have an informed opinion.

What’s the Measure of a Billion Dollars?
Le-Vel’s growth from an unknown startup to $2 billion unicorn is an impressive one. But if you’re considering becoming a customer (or a promoter), don’t let yourself be dazzled by the dollar signs. Instead, focus on the products themselves.

Do they actually help promote better health? If so, then it’s no surprise that Le-Vel has found success in the health and wellness space. The simple truth is that Le-Vel is a unique business that is offering a unique product (or at least offering a product in a unique way), and that has managed to turn quite a few heads. But at the end of the day, Le-Vel’s $2 billion will never mean as much to you personally as your own health.

Is Le-Vel Thrive a legitimate business selling actual products? All available data seems to suggest that it is. But can it change your life? Well, that’s a question that only you can answer.