NEW YORK, NY / ACCESSWIRE / October 30, 2019 / Global warming is a much bigger threat to the world than most people realize. An overwhelming number of scientists agree that global warming is causing the seas to get warmer and much higher in elevation. As a result, the coral reefs and marine life throughout the world are in danger. 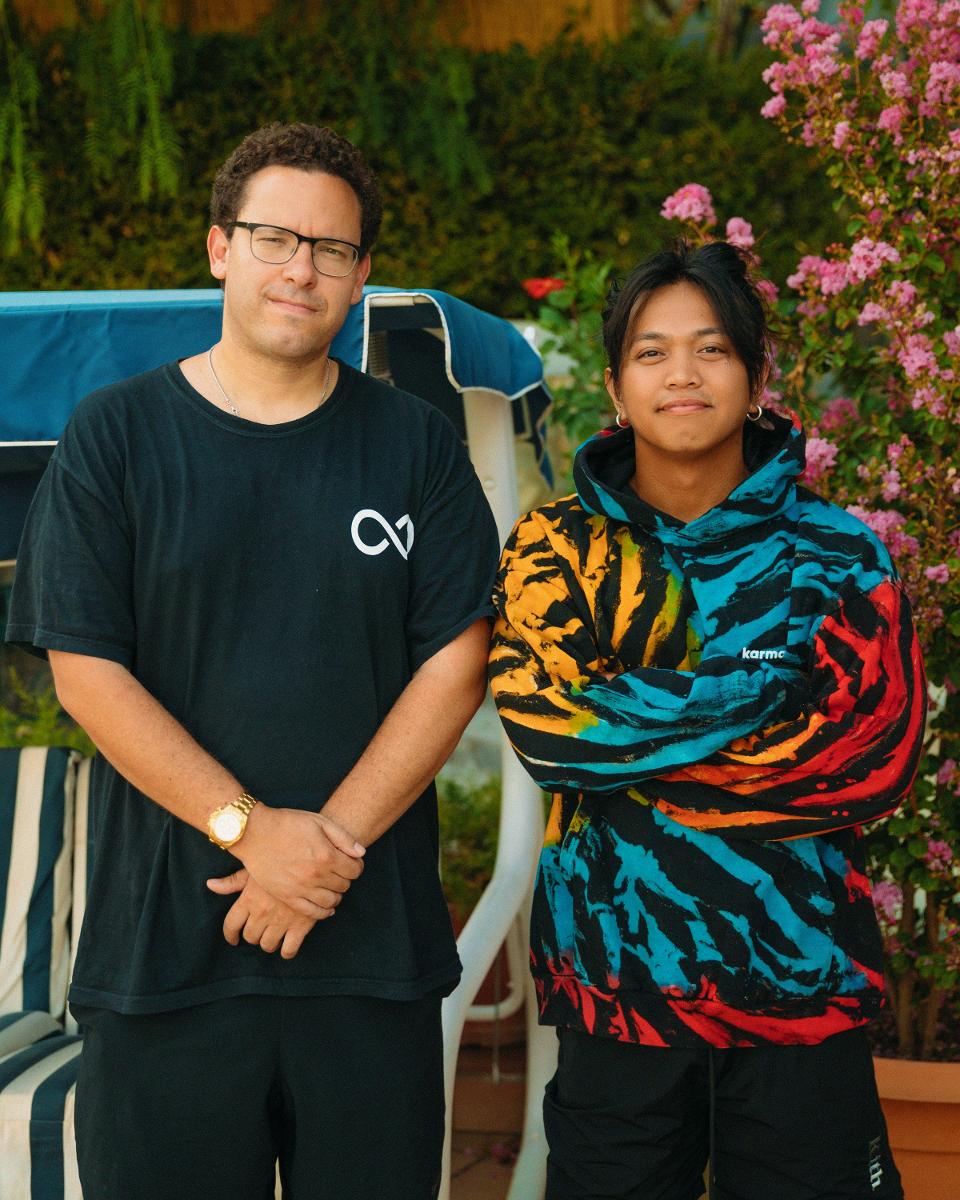 A team of three people from different walks of life have come together to respond to this imminent global threat. This team includes a philanthropist named Timothy Sykes, a film director named Amir Zakeri, and a photographer named Mattheau Abad. They have founded the charity project “SeeTheReef.” The main objective of SaveTheReef is to save marine life and coral reefs from the dangers they face because of global warming.

Zakeri is a young filmmaker and social media influencer who is dedicating his life to encouraging reef restoration and raising awareness about the issue. With over 200,000 Instagram followers, Zakeri caught the attention of the Karmagawa charity foundation which is owned by Sykes and Abad. The foundation was impressed with Zakeri’s interest in saving coral reefs, so they offered him the opportunity to film a documentary for the charity which is dedicated to this effort. The name of the documentary is called “Safe the Reef.”

“People are tired of hearing about everything that’s wrong with the world. They want to know what they can do,” Zakeri said. According to scientists, approximately 70% of the world’s oxygen supply comes from marine plant life. If people let marine life die because of global warming, it is going to affect more than just the price of seafood at the local market. It’ll affect how much oxygen is left to breathe too. “I don’t want me or my kids to need an oxygen mask just to walk outside. If we come together to solve this issue, we can solve any problem in the world.”

The Save the Reef documentary is currently available to view for free on YouTube. Sykes, Zakeri, and Abad traveled to 7 different countries over a period of 6 months. On only a $500,000 budget, they were able to complete their documentary film in order to help 3 different charities working to save coral reefs in Australia and Tahiti. They were able to donate over $90,000 to these charities, which includes 100% of the proceeds from the charity apparel they sold.

As of now, the documentary has more than 4 million views on YouTube and has been featured regularly on YouTube’s homepage. It’s also accumulated over 500,000 likes, which proves that people out there truly do care about the global threat to coral reefs and marine life. Karmagawa hopes that teachers will also show this documentary to the students in their classrooms too. The more people that know about this crisis, the more people who will get involved and donate to help solve it.

Many critics are comparing these three charitable social media influencers to the newly famous Greta Thunberg and her efforts to raise awareness about global warming and its effects on the world. Although Greta is not a social media influencer, she is certainly a mainstream media influencer because of all the major press coverage she’s received from her speech at the 2019 UN Climate Action Summit.

The trio from Safe the Reef hopes their documentary will receive as much exposure as Greta’s received. After all, they did create a 50-minute documentary devoted to the issue where they actually show people what is happening to the coral reefs. If this documentary doesn’t motivate people to take action and work to save them, then nothing will. Go watch this important new documentary here and share it with everyone you know too as spreading awareness is key to improving our planet!

If you would like to reach Tim please email: tim@karmagawa.com

How to Use SEO Data to Fuel Your Content Marketing?